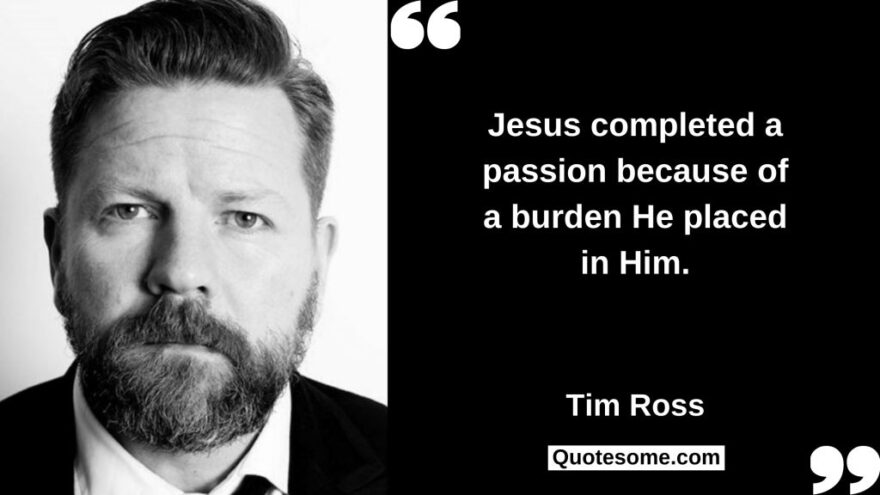 Timothy Jonathan Ross is an Australian comedian, design enthusiast, radio host, and television presenter. He began his stand-up comedy career with Merrick Watts as part of the comedy duo Merrick and Rosso.

Currently, he is renowned for his passion for design and architecture. In 2011, he joined Weekend Sunrise as a weekend All-Star. He also played the host of the third season of No Leave, No Life. Since 2012, he has been a regular contributor to Live4- an entertainment and lifestyle website.

In 2016, he represented Streets of Your Town. It is a two-part television documentary series dealing with Australian Modernist Architecture. MOTEL is the current live show that he is hosting with Kit Warthurst.

It is a thought-provoking, nostalgic and funny exploration of holidays in Australia in the past. This show uses sentimental songs and storytelling through different perspectives.  The images from the show are also used in his new book, “Australia on holidays.”

He was hardly ever in trouble. The walk was in the first inning.- Tim Ross

We have a great group of seniors and this is very good way for them to out.- Tim Ross

Jesus completed a passion because of a burden He placed in Him.- Tim Ross

Sometimes we can have a list of things to do for God that He did not intend to do through us.- Tim Ross