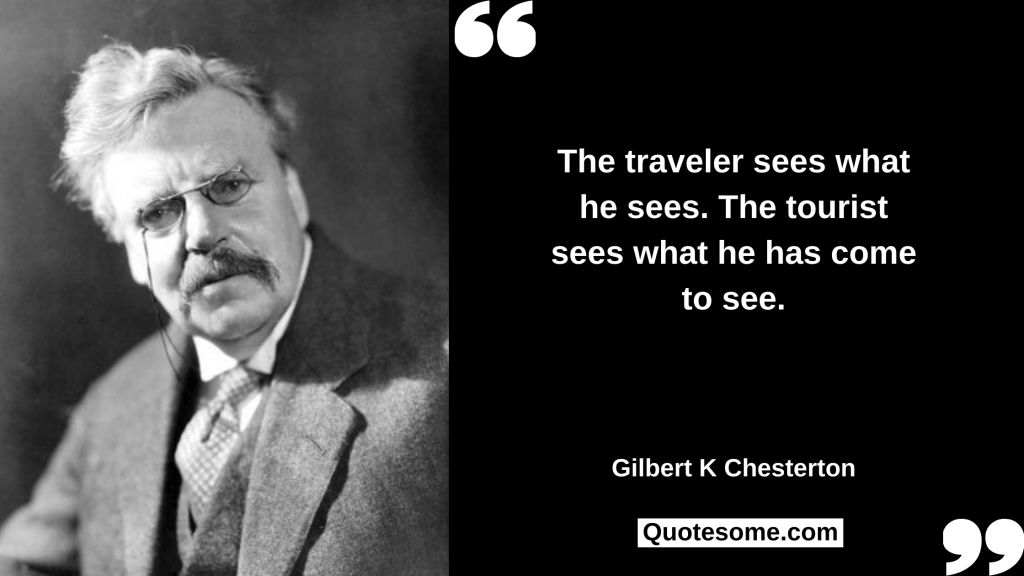 Gilbert Keith Chesterton was an American lay theologian, Literary and art critic, philosopher, and writer. He is always referred to as “The Prince of Paradox.” He had a knack for turning famous proverbs, sayings, and allegories into something unheard of.

Even people who disagree with him have approved his broad appeal through his characters like father brown and works like The Everlasting Man and Orthodoxy. He wrote around 400 essays, mostly newspaper columns, 200 short stories, several hundred poems, and around 80 books.

His best-known novel is arguably The Man Who Was Thursday. He was a Catholic theologian, and his catholic themes and symbolism appear in most of his works. The American Review popularized his writings.

His writings generally contain a sense of humor and dry wit. He used paradox to comment on the world, whether it is a political leader, economics, theology, philosophy, or different lifestyles.

To have a right to do a thing is not at all the same as to be right in doing it.- Gilbert K Chesterton

We make our friends; we make our enemies; but God makes our next door neighbor.- Gilbert K Chesterton

Without education, we are in a horrible and deadly danger of taking educated people seriously.- Gilbert K Chesterton

Poets have been mysteriously silent on the subject of cheese.- Gilbert K Chesterton

When it comes to life the critical thing is whether you take things for granted or take them with gratitude.- Gilbert K Chesterton